Lisbon is the capital and largest city in Portugal and is Europe’s westernmost capital city and the only one along the Atlantic coast. Lisbon is one of the oldest cities in the world, and the second-oldest European capital city (after Athens), predating other modern European capitals by centuries.

It is one of the major economic centres on the continent, with a growing financial sector and one of the largest container ports on Europe’s Atlantic coast. 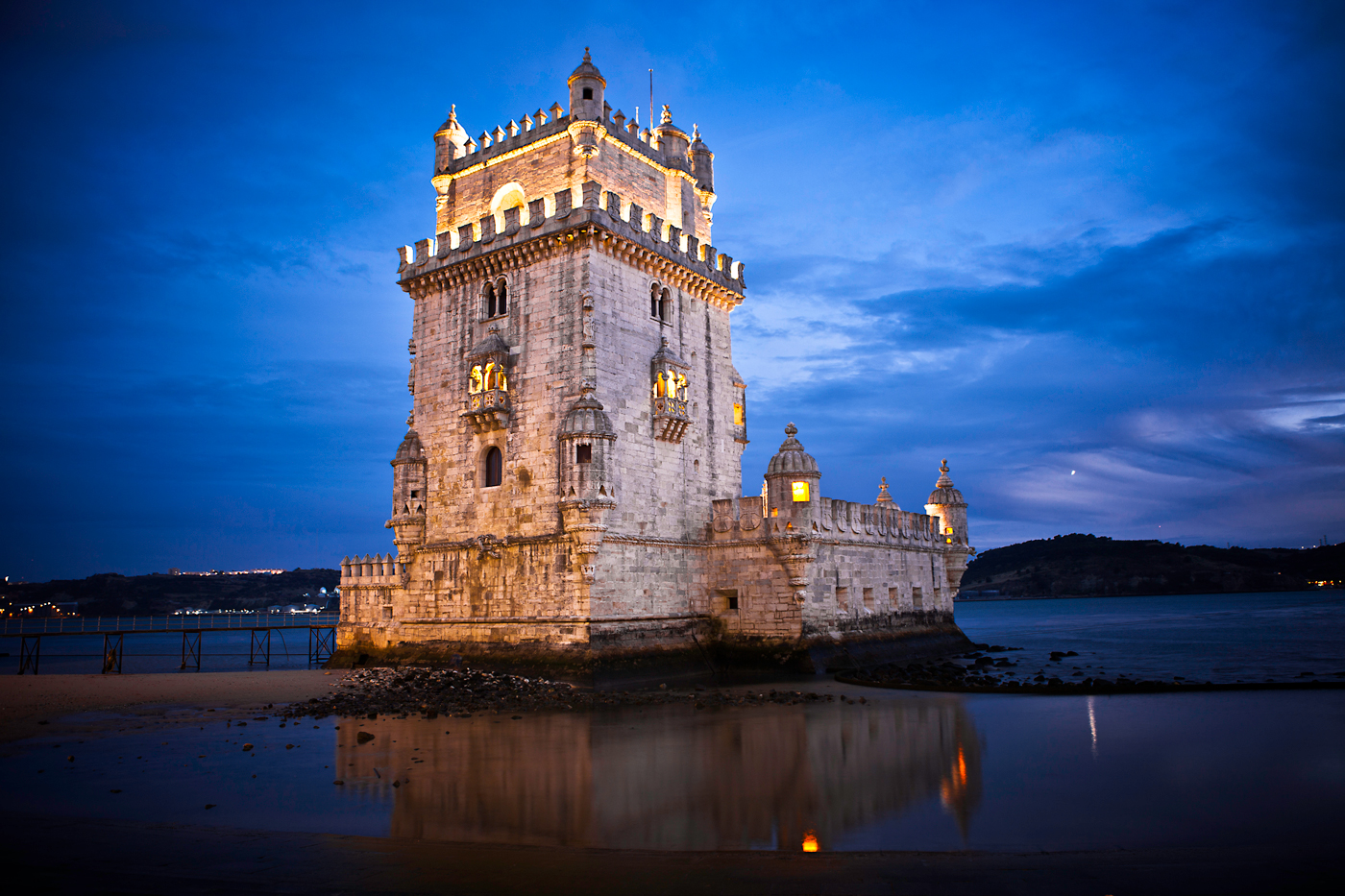