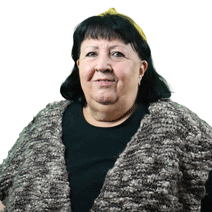 After finishing her studies in Metallurgical Engineering at Oporto University, Portugal, she was invited to be lecturer in Mechanical Department of Coimbra University. In 1983 she got a PhD (Doctorat d’État) at University Paris XI, Orsay, France, with a thesis about analyse of structural transformations in high steel steels. As senior scientist she established a research Centre on Materials Science Engineering and Surfaces (ICEMS), University of Coimbra (1991 up to 2008) and contributed to the creation of Institute Pedro Nunes (Coimbra), which role is to be an interface between university and industry. In last case, firstly she was as director (1991-96) and after leader of the Laboratory of Wear Tests and Materials (1996-2012). In 1999 she got the habilitation degree. After 2000 she is Full Professor and the responsible for research and development in Powder Technology for Mechanical applications (structural and functional (wear, corrosion)), in particular (µ) PIM and hot embossing. Since 2008 up to 2016 she became co-director of the Centre of Mechanical Engineering of Coimbra University. After 2013 the main goal of her research is Additive Manufacturing. 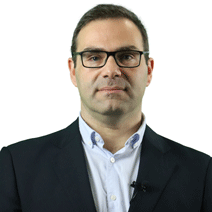 Graduated in Mechanical Engineering at the Technical University of Lisbon in 2002. Just prior to finish, in 2001, attended an Erasmus interchange in Aeronautical Engineering at the University of Glasgow in Scotland.
Joined Durit shortly after in 2003 and in 2005 started as Head of Technical Department, assuming responsibilities for Cost Estimation, Product Industrialization and more recently for Process Improvement.
In 2008 and 2009 attended a Master’s in Business Administration at Porto Business School and a short course at IE Business School in Madrid.
In 2010 accumulated responsibilities for Product Development. Currently is also part of the Research and Development team and collaborates with Strategic Analysis Group.